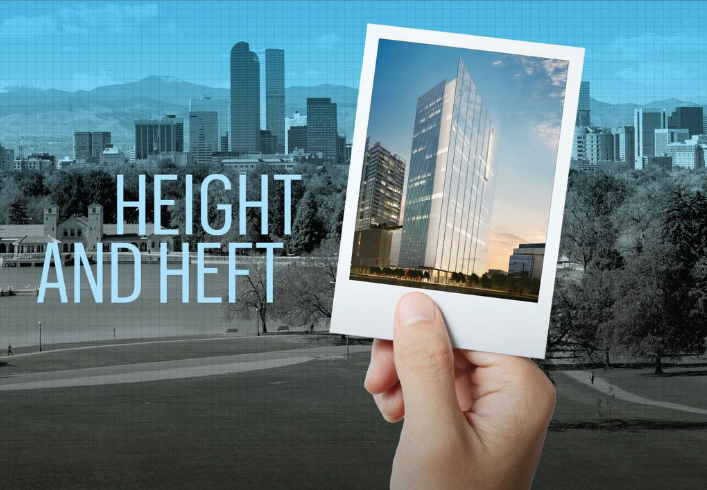 Height and heft: 5 projects that are reshaping Denver’s skyline

In 2018, the Mile High City has seen dozens of new commercial real estate projects break ground, inch taller or top out, as its signature skyline continues to grow in height, density and texture.

Among all of the cranes currently towering over Denver, five projects stand out as representative of the next wave of the city’s vertical growth: Block 162, the Prism building, Market Station, the Rockies West Lot and Modera West Wash Park.

Though some of the project’s presence was fairly predictive in terms of mass and scale, it has much more of an impact than its architecture. Ever since the 16th Street Mall was built in 1982, the block has not had anything on it except the one building RTD is in, and the rest of it was a plaza — a large gap at Market Street.

But the building will be much more than a gap-filler.

The 10-story, mixed-use project will include a retail alley, which Schroeppel said will continue to expand the appeal of downtown Denver and LoDo for pedestrians.