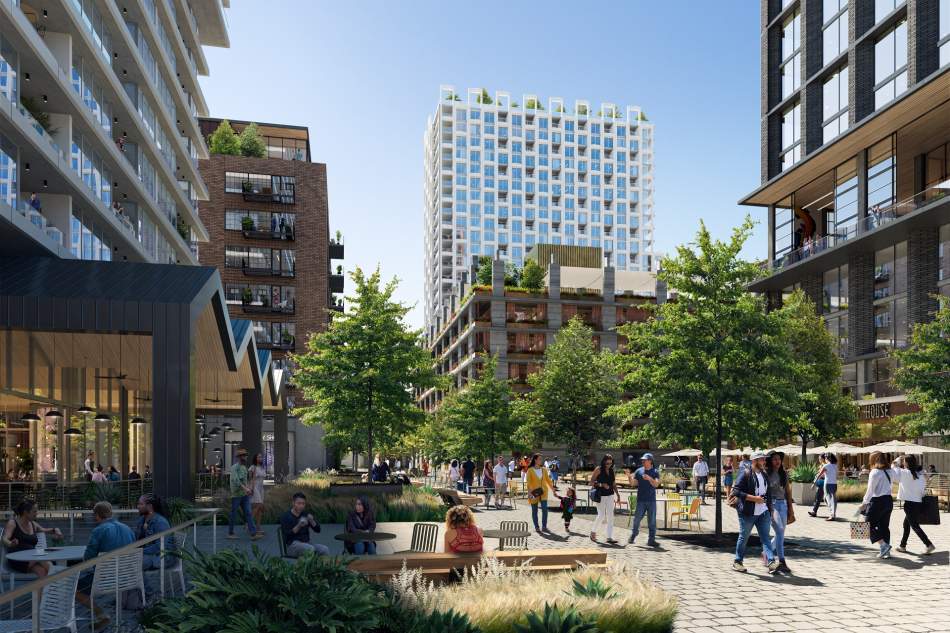 The project, named for its location at the intersection of 4th Street and Central Avenue, would include housing, offices, a hotel, and retail in a series of mid-rise and high-rise buildings designed by Studio One Eleven and architect David Adjaye.

“We are very bullish about the future of Los Angeles, particularly Downtown,” said Continuum Partners chief executive officer and founder Mark Falcone in a news release. “Our team is especially looking forward to being part of the massive transit infrastructure coming to DTLA, which will reshape the entire region over the next 20 years and help LA lead the nation towards a more equitable 21st century city.”