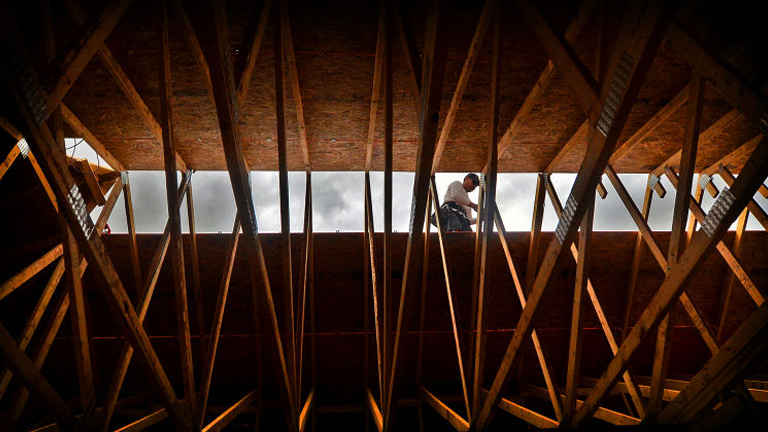 The city’s Planning and Zoning Commission approved a zone change that paves the way for the building of a master planned community that will take shape on the western edge of Midland off Andrews Highway and Avalon.

The project, which is being pushed for by Denver-based Continuum Partners, would bring more than 1 million square feet of new residential, office and retail space to the Tall City. It could take four to five years to build out the entire neighborhood, according to the developers. The development would bring retail and restaurants along with office space and residential apartments. But developers emphasized that the neighborhood would create a good walking and biking environment for residents.

“What people value in neighborhoods like this is the availability to walk to their amenities,” said Continuum Partners CEO Mark Falcone. “So the homes have to be higher density, they have to be more compact because people walk a quarter of a mile, they don’t regularly walk further than that.”

The project is located just north of the $100 million campus being built by Chevron. The development will include a small hotel, and Falcone said  his company was already in talks with multiple national hotel chains. Continuum is also in talks with retailers. He said that big box stores in their traditional layouts would not be included because these businesses and their large parking lots would not be conducive to the small-neighborhood feel.

Despite the long building process that Falcone predicted and the continuing fall in oil prices, the CEO said he believed that the development would be successful in the Midland market.

A debate over billboards that flared up at the last Planning and Zoning meeting continued as commission members, residents and advertisers debated the ordinances and quality-of-life issues. Residents complained that one sign, which was to be placed near the intersection of North Big Spring Street and West. Oak Avenue, was in danger of distracting drivers in an area with a school, and that accidents were already prevalent at the intersection. Many people also voiced concerns that such a billboard would be detrimental to their property values.

Also at Monday’s meeting, the commission approved a zone change from Planned District for a Shopping Center (PD) and One-Family Dwelling District (1F-1) to Multiple-Family Dwelling District (MF-1) for the Sinclair Village located between Andrews Highway and Sinclair Avenue. The development will have 10 one-story buildings with eight living units; one-, two- and three-bedroom rental units will be available.