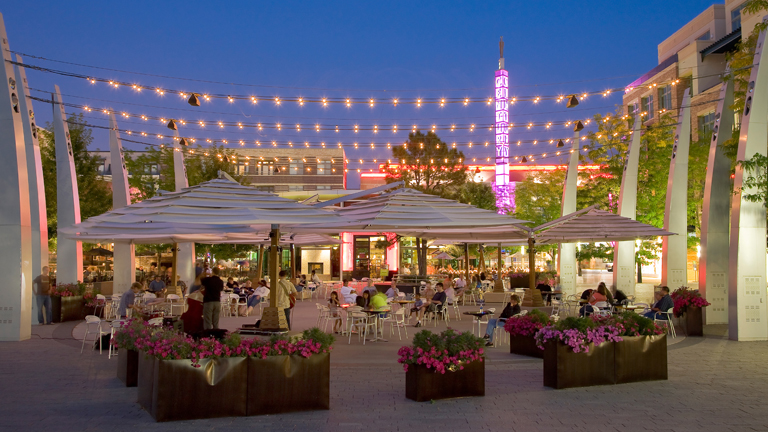 Lakewood Sentinel – Letter to the Editor

Letter to the Editor…

This past Thursday marked a bittersweet milestone for those of us at Continuum Partners. On Sept. 24, the commercial assets of Belmar Shopping District were sold to an investment Fund managed by Starwood Capital. With the exception of the Hyatt House hotel, currently under development by Continuum, this marks the end of our company’s involvement with the ongoing operations of Belmar, a project that came to define Continuum Partners in the Denver market.

The investor interest and the ultimate sale is certainly a signal of the success Belmar has achieved, but it does mark the end of a decade and a half-long partnership Continuum Partners has enjoyed with Lakewood, the residents and tenants of this remarkable community. We would like to take this moment to thank the many members of the city staff, city council and citizens with whom we collaborated over the last 15-plus years to realize this place we now call Belmar.

Continuum would like to specifically acknowledge Lakewood Mayors Steve Burkholder and Bob Murphy, and City Managers Mike Rock and Kathy Hodgson and their respective councils and staff, whose steadfast commitment to this project allowed all of us, collectively, to set a new standard for suburban development throughout our region and beyond. Belmar has been the subject of books, Ted Talks and numerous community planning lectures heralding it as an example of how to rethink the auto dominated suburbs. None of this recognition would have been possible without the courageous leadership of Mike Rock, Mayor Burkholder and the Citizens of Lakewood who came together back in 2000 in support of this ambitious vision for Belmar.

Lastly, we would like thank the investors, tenants and residents who supported this venture with their own dollars. Most significantly of which was the GF Properties Group, a subsidiary of the Southern Ute Indian Nation, who initially invested in Belmar’s continuing growth and success in 2006 and did so again in 2010.

We at Continuum Partners are thrilled that the property will now be in the capable hands of the Starwood Capital team, who have also been principal investors in another part of town we know pretty well, the Union Station Neighborhood.