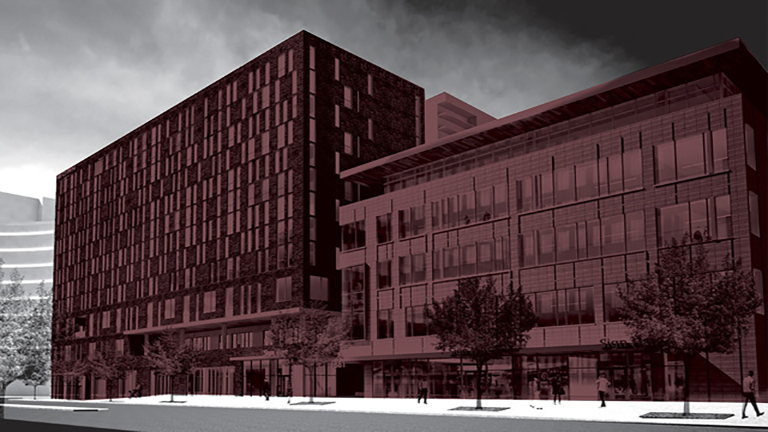 The 20 commercial real estate projects you need to know about By: Spencer Campbell