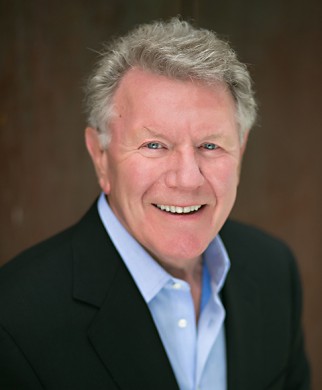 Since 1998, Dan has been a Senior Principal with Continuum Partners. He is currently responsible for executive oversight of designated projects, directs all Office Leasing and Development, and is a member of the Executive Committee participating in all critical development, operational, financing and disposition strategies. Dan and Mark Falcone have worked together since 1988 when Mark joined the Pioneer Companies and Dan has played a significant role in guiding the direction of Continuum since its inception.

Dan is a past President of NAIOP Colorado and has served on the board of a number of other organizations including, Business Improvement District of the Downtown Denver Partnership, Regis Jesuit High School, Christian Brothers Academy and Make A Wish Foundation. He earned a B.S. in business administration.