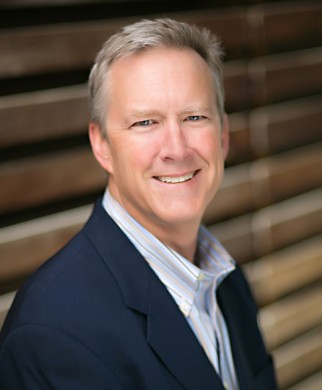 Doug joined Continuum Partners in 2002 as a senior member of the Belmar Project Team. In 2012 he was promoted to the Project Director role making him responsible for all construction and project management activities for a specific portfolio of projects.

Currently, Doug is overseeing all project management activities for the $200 million Market Station project in the heart of Denver’s LoDo neighborhood, where he and the Development Director have collaborated with the LDDRB Historic Preservation Committee, LoDo neighborhood committee, and the City of Denver for all approvals.

Additionally, Doug is managing project activities at Continuum’s award winning Bradburn community, as well as at Produce LA and 647 Mateo in the Arts District of LA. All of Doug’s Continuum projects are either LEED or Green Globes certified including solar arrays, wind farms, and the recycling of nearly all demolition materials.

Doug’s previous Continuum projects have included a wide variety of product types including several Whole Foods Stores, a 135-room Hyatt House Hotel, and a 150,000 square foot cultural space known as the Lab at Belmar. Doug also led all Project Management activities for the District at O Street in Lincoln, NE and a 330 unit apartment complex in Williston, ND, moving from design to completion in 12 months in what was one of the most resource constrained markets in the Country. The project remains the benchmark property in the market for its quality and design.

Prior to joining Continuum, Doug was the Senior Construction Manager for the $26-million Tabor Center redevelopment project in downtown Denver, spearheaded by Urban Retail Properties and Equity Office Properties. He collaborated with the Downtown Denver Partnership and Historic Downtown Signage and Design Committees to obtain all approvals for the project. Doug has also served as Vice President of Construction for General Cinema Theatres and United Artists Theatre Circuit, Inc., where he oversaw the development, design, and construction of theaters nationwide including union negotiations and historical renovations in very large-scale urban mixed-use projects.

Doug has a degree in construction management from Colorado State University, a certification from Dale Carnegie Management Training, and is a member of the International Council of Shopping Centers.