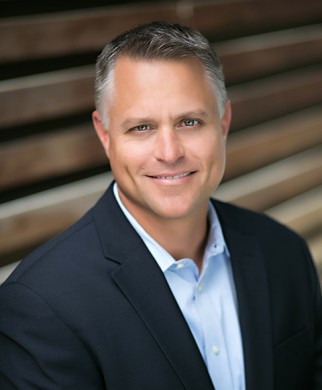 Lenn joined Continuum Partners in 2002 and serves as the company’s General Counsel. Lenn is an integral member of Continuum’s Senior Management Team advising on all strategic transactional and operating matters in addition to overseeing all legal matters.

In his tenure at Continuum, Lenn has been involved in over $1 billion in financing transactions, including several large public-private financings such as Continuum’s Bradburn, Belmar and 9th and Colorado redevelopment projects. Lenn has served as lead on a multitude of complex financial transactions including mezzanine structures, syndications, exempt capital raising platforms, synthetic loans and ground lease transactions. He has overseen lease negotiations for several million square feet of office and retail transactions.

Given a core company mission, Lenn assists with environmental sustainability strategies such as LEED certification, solar energy platforms and associated tax credit and rebate programs. He is currently assisting with the finance and legal structure associated with the company’s workforce housing initiative.

Prior to joining Continuum, Lenn worked with Otten, Johnson, Robinson, Neff & Ragonetti, P.C. where he specialized in real estate transactions and commercial loans.

Prior to that Lenn worked in the real estate department for an American Class I railroad where he gained an understanding and deep appreciation for multi-modal transportation systems and their integration into the urban landscape.