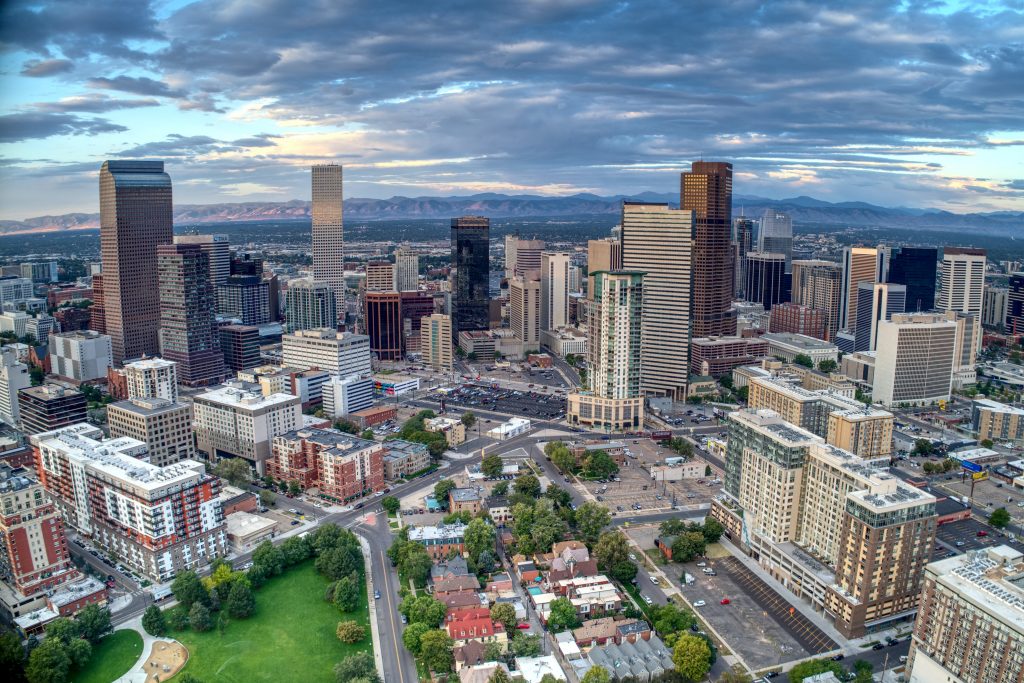 Skyline vs. Sprawl: Do leases show Denver-area jobs leaving downtown for the suburbs?

Mark Falcone, the founder of Continuum Partners, spent his 25-year career developing both downtown Denver and the surrounding areas, including 16 Market Square, Union Station, and Lakewood’s Belmar shopping center. Because of that experience, Falcone sees pros and cons of ground-up development in both. ‘”I’d way rather try to build a 20-story building in downtown Denver or an apartment building than a four-story building in a single-family neighborhood in the suburbs. I mean, that’s gonna be a much harder, much, much harder project to get done,” Falcone said.

While land development was a bigger deal in Denver years ago, 300- to 1,000-acre parcels are hard to come by now, Falcone said. Developers wishing to build in the suburbs now are focusing on smaller, higher-density parcels close to transit lines, Falcone said, and are receiving significant pushback. Lakewood, for example, passed a moratorium on development in its city.